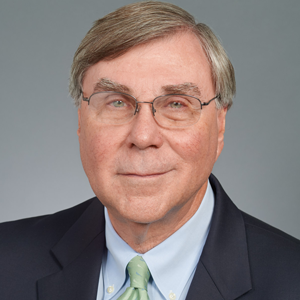 STEPHEN V. MILLER is managing partner at McDermott, Quilty & Miller LLP, Boston and concentrates in government affairs and business strategies; telecommunications, land use, zoning, and licensing law; and commercial and residential real estate entitlement.  He has successfully represented numerous clients in all sectors of the alcoholic beverages and hospitality industries, including wholesalers, suppliers, and on-premise and off-premise licensees, before municipal, state and federal administrative authorities.  Along with his partners, he has entitled numerous real estate development in Boston, Cambridge, Somerville and Brookline. Mr. Miller is a former assistant attorney general for the Commonwealth of Massachusetts, serving under Francis X. Bellotti, and has owned and operated several successful and well-known restaurants and entertainment facilities in Boston. He is a on the Board and former vice president of the Massachusetts Restaurant Association and a member of the Massachusetts Restaurant Association Hall of Fame.  He has spoken before numerous national conferences and has Chaired the MCLE Alcohol Licensing Seminar since 2006. Mr. Miller is a member of the Massachusetts Bar and received his B.A. from Assumption College and his J.D. from Boston College.